CityOpenSource SRL was born in 2020 and registered, in Italy, in the register of companies of Innovative Startups, the company structure is 100% owned by women.
We develop solutions in SaaS (Software as a Services) that allows everyone to create collaborative digital storytelling projects by localizing multimedia content and data on interactive maps.
Our projects are based on sharing, reusing and personalizing the experience by providing enabling civic technologies that allow any organization, institution or company to activate dynamics of participation, inclusiveness and active involvement of citizens.

Where do we come from

The CityOpenSource platform was born from the experience of the Mappina project - Alternative Map of Cities, a collaborative mapping project born in Naples at the end of 2013 and managed by the association of the same name.
Mappina allows you to tell a different cultural image of cities out of stereotyped images and through the critical and operational contribution of its inhabitants.
Anyone can georeference images, videos and audio on topics such as Street Art, abandoned buildings and spaces, urban sounds, the space of those who play in the city, the cultural actors of the territory and much more.
The Mappina project today has a European diffusion going even further into other continents.
In its milestones, the association has created 26 workshops and mapping laboratories, participated in more than 25 national and international conferences, received 5 awards (including Digital Champios and Social Innovation AROUND Award) and over 50 articles in specialized newspapers and magazines (including on Wired, IoSonoCultura - Symbola Report 2016, Corriere della Sera, Repubblica , Nova Sole24Ore, Key4Biz and others).
In April 2015, the project launched a crowdfunding campaign on Telecom Italia's WithYouWeDo platform for a goal of 30,000, in ninety days it collected 44,600 from over 220 supporters.
Among its activities, every two years it launches an international call for mapping Street Art, in 2018 the call "Mapping Street Art" was part of and financed in the European Year of Cultural Heritage, promoted by Mibact, as an innovative experience in the promotion of heritage , of valorisation of experiences of territorial regeneration and of construction of open cultural data.
Today the project involves a large number of mappers and is followed by its fans on social networks. From the requests of its mappers, associations, institutions and research centers, the idea was born of creating an autonomous and independent platform from the project that allows everyone to make "mapps" and equipped with distinctive and innovative services.
https://www.mappi-na.it/

We have developed customized Web & App solutions for:

They believed in us 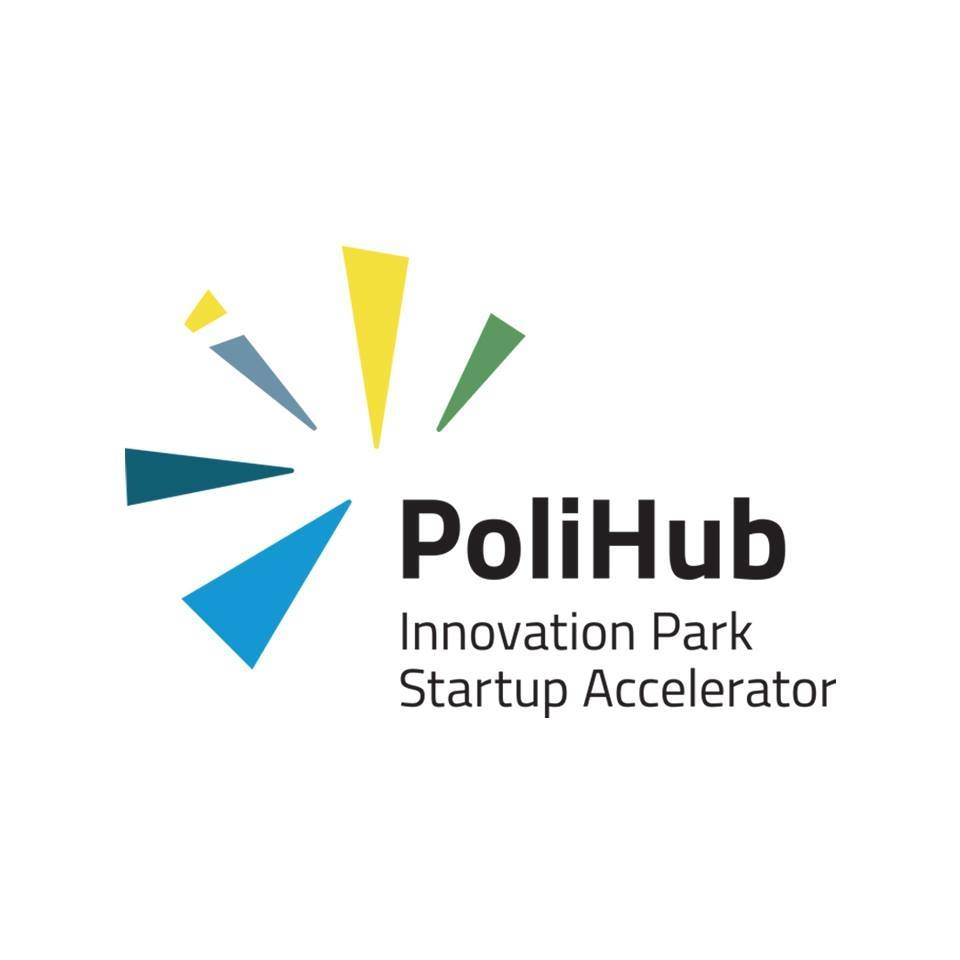 CityOpenSource won the call for ideas Idee Vincenti, promoted by Lottomatica to support entrepreneurship in cultural heritage and was accelerated to the PoliHub business incubator of the Politecnico di Milano managed by the Fondazione Politecnico.
The project was funded by Cultura Crea of Invitalia and MiBac - ex MiBACT Decree 11/05/2016 - Axis II PON Culture and development FESR 2014/2020

You are non-profit, institution,
administration, SME find out what you can do

Travel between our maps,
you can participate

Discover our services & resources for customize your collaborative mapping project

Share and reuse
existing content
Co-creation solutionOur solutions are the result of a co-creation process that actively involves our customers to create an experience capable of generating value and building communities.
Contact us and tell us about your project, together we will find the most suitable customized solution for you.
Contact us